As we celebrate Women’s History Month throughout the month of March, as well as International Women’s Day on March 8th – Public Sector Network has engaged with some of the sharpest, creative, and most engaging leaders in the public sector today.

We have designed a series of Women in Leadership Spotlights that we hope will engage, inform, and inspire you to be bold, to think big, and to make positive change.

For this edition, we sat down with GovSpend's Stephanie Delgado to explore her career in the public sector, advice for young women entering the tech space, and much more!

In addition to being a featured guest speaker at PSN's upcoming 'Big Data & Actionable Analytics' virtual event, Stephanie Delgado is the Senior Program Manager of Insight and Analytics for GovSpend - a company which aggregates public sector spending for all levels and types of public sector agencies. Outside of her 9-5, she is a contributor for Forbes Ignite (check out her piece on the Future of Work she wrote for Medium last year.) Stephanie has a Master’s Degree in Economic Management & Policy, and focuses on finding quantitative ways to measure qualitative variables. She also has a Finance/Admin Section Chief designation from FEMA. Prior to working at GovSpend, Stephanie spent almost 10 years in the public sector, working for both County & City level government. 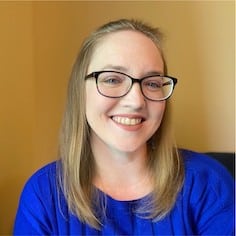 As a woman in tech who has spent much of her career entrenched in the public sector, how have you seen things evolve in terms of diversity & inclusivity since your career first began? And on the flip-side, where do you feel there’s still room to improve?

The public sector overall has a better than average history of diversity, and I have been lucky to consistently work for organizations that placed value on it. For example, at one point while I was working for the City of Hallandale Beach, all of the City Management were women, and all three represented different minority groups.

In other public sector industries such as public safety and technology, there have been efforts for at least 20 years to bring greater diversity to the sector, but these efforts have had mixed results. Many of the successful efforts have involved changing how candidates meet the basic requirements or how candidates are screened or ranked. Hallandale Beach Fire Rescue is staffed 1/6 by women. Throughout the industry, it’s 1/10. This was done by changing the physical test required for hiring from a number score that affected ranking to a pass/fail. Everyone still had to meet the same standard, it was just calculated differently, and patient care did not suffer. In another organization, I know I personally was knocked out of consideration for a data related position that I was explicitly recruited for by the department because my degrees are not in Computer Science, one of the most male-dominated majors that does not necessarily dominate certain skills. Reconsidering if the title of the degree alone is the best way to screen candidates, especially if there are known gender or other disparities in their award, is another change that should be growing faster in the industry. 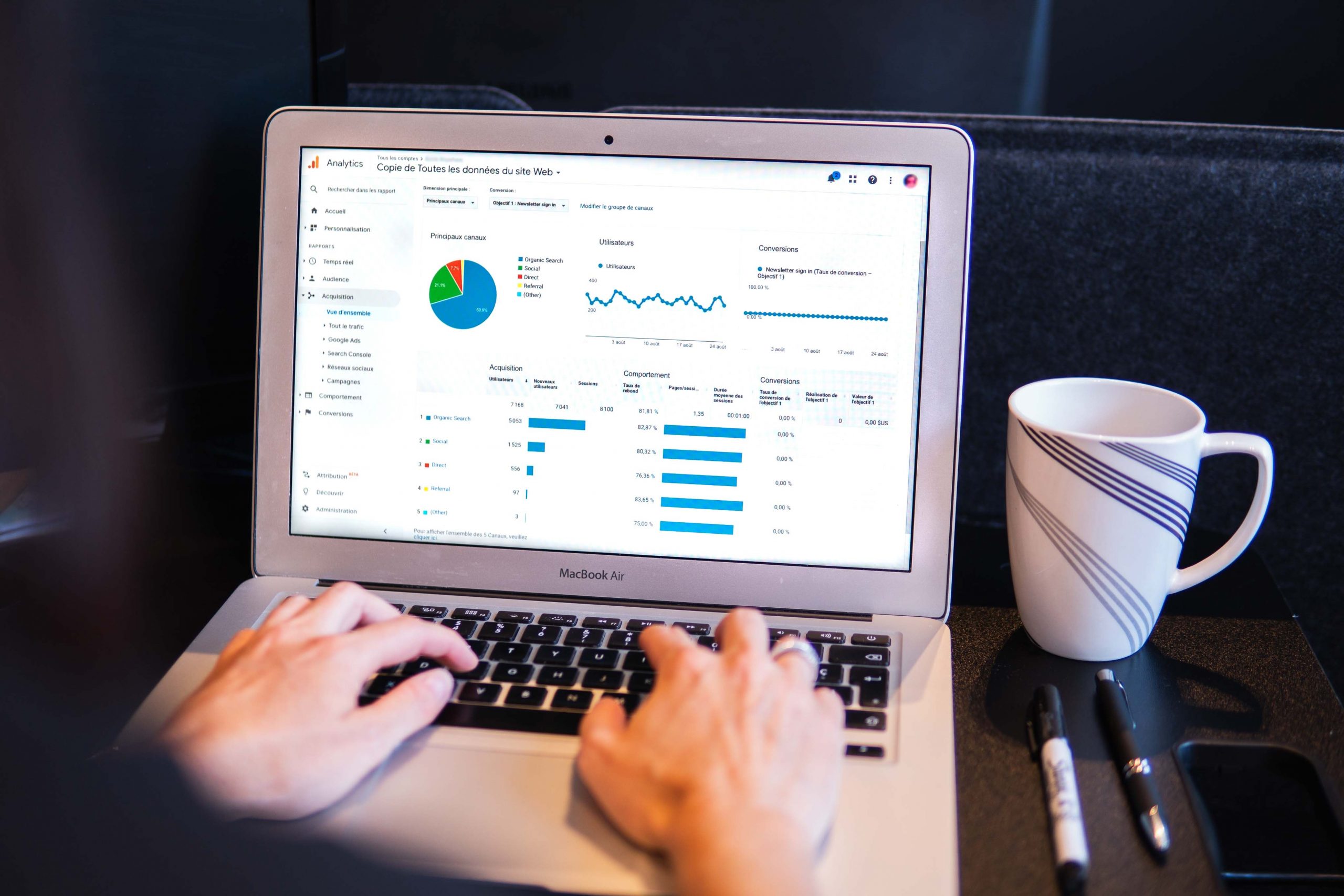 Why did you initially choose to specialize in data & analytics for the public sector? What continues to drive your passion for this?

My Master’s Degree is in Economic Management and Policy. I didn’t obtain this degree directly after my Bachelor’s because I wanted to be very deliberate about what I was studying and why. Ultimately, I wanted to study what policies and variables improved people’s lives overall, which did not, and I wanted to back it up with actual science and numbers. Most of application of this sort of focus is the public sector. I worked to solve problems like how fire rescue should be funded fully and equitably. Another study was if it would be prohibitively costly to switch a city fleet, which includes police cars, garbage trucks, all sorts of vehicles, from gas to alternative-fuel vehicles, taking into account the social cost of carbon and other social cost metrics. I even studied how many and what kind of jobs would be created for a sales tax surtax to fund transportation projects. It’s very fulfilling to know that the work that you did allowed voters and their representatives to make important decisions. Now I’m working for GovSpend, and creating products that will allow any public sector stakeholders to make these sort of informed decisions more easily.

Who is one woman that’s been a strong role model for you in your career? Can you explain why they inspired you or how they helped you succeed? Concurrently - Why is it important to be this kind of role model for other women in tech?

I didn’t appreciate it at the time because however you grow up is your normal. My mother has been one of my greatest sources of inspiration. She started in admin for the former Westinghouse and became a telecommunications engineer in the 90’s. I remember when she finished earning her bachelor’s degree, and I remember her being important enough that they installed a computer for her at home way back in the 80’s. I remember watching her type on a number pad one evening and I couldn’t even see her fingers they were moving so fast and just thinking my mom was the smartest, most capable person I knew. She is a team player who never seeks the spotlight and never fails to deliver. As I’ve grown older, I marvel at how she balanced a demanding career, a family and community work.

The inspiration that she provided was crucial to my success because I always felt as if contributing, excelling, and being a team player were the norm, and what was expected of everyone. It also reminds me that women have been working in tech for longer than I’ve been alive, it’s not new. One of the greatest compliments I’ve ever received in my career was on the Women in Tech podcast earlier this year, where the host called me a role model, because I was mentally present when people were speaking, and because if I noted someone doing something great, I made a point to amplify their success. I hope to continue to live up to the compliment.

What advice would you give to the younger generation of women in this field? Maybe something you wish someone had told you when you were first starting out? It’s very hard to judge why someone is doing something in the workplace. There are a lot of gray areas. I was a lot happier once I realized that just because something affects me doesn’t mean it’s about me. People behave the way that they do for a variety of reasons, and if someone is rude to you, or you feel that you’re not getting the respect or the attention that your ideas and work deserve, it’s worthwhile to take a minute and consider what else is going on with this person. There are unfortunately going to be plenty of times when there is genuine offense meant, but not the majority of the time. Sometimes you’re just the next person who stepped into this person’s office after they’ve had an irritating phone call, or you’ve identified a problem that 10 people before you identified but nothing was done about for some reason or another. Everyone’s entitled to a bad day, don’t take it personally, and ask what you can do to help. By taking this approach, I’ve usually found out what the underlying problem is, made my colleague feel better, and found myself with more allies than I originally thought I had. Address it more directly if it becomes a pattern. Of course, if it’s harassment, report it immediately.

What does Women's History Month mean to you?

Women’s History Month is important to me because periodically, things happen or are said to me, as a woman with children and a career, that make me question myself or my priorities. That really didn’t happen before I became a mother, I should note, and these questions have been asked by both men and women in both my professional and private life. Even though it’s 2021, I’ve been asked how I could let other people raise my children, asked why being a mother “wasn’t enough” for me (as if providing for these children isn’t a factor, and that a majority of households have 2 working parents), or had my dedication to my work called into question. My husband has never been asked any of these questions. Women’s history month reminds me that women contributing to society in ways other than child rearing (which in itself IS valuable and rewarding) is not a new thing, and each highlight of significant contributions to the world from women, reinforces that our time, insight, and overall worth are the same as anyone else’s. If we didn’t have women’s contributions, we wouldn’t have gotten people on the moon when we did, vaccines would have taken longer to develop, etc. These are valuable contributions to the world at large, and it’s important not to overlook them. 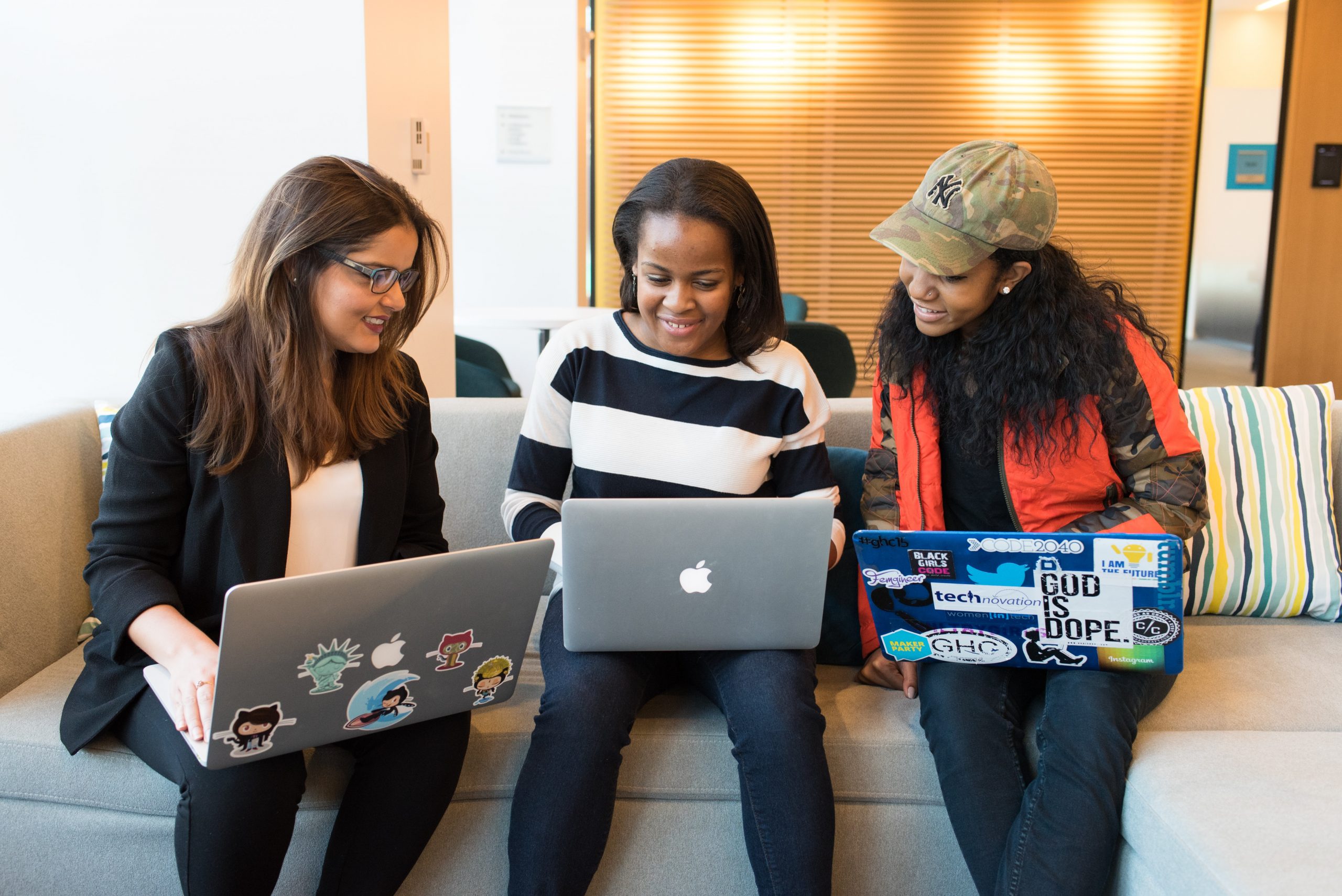 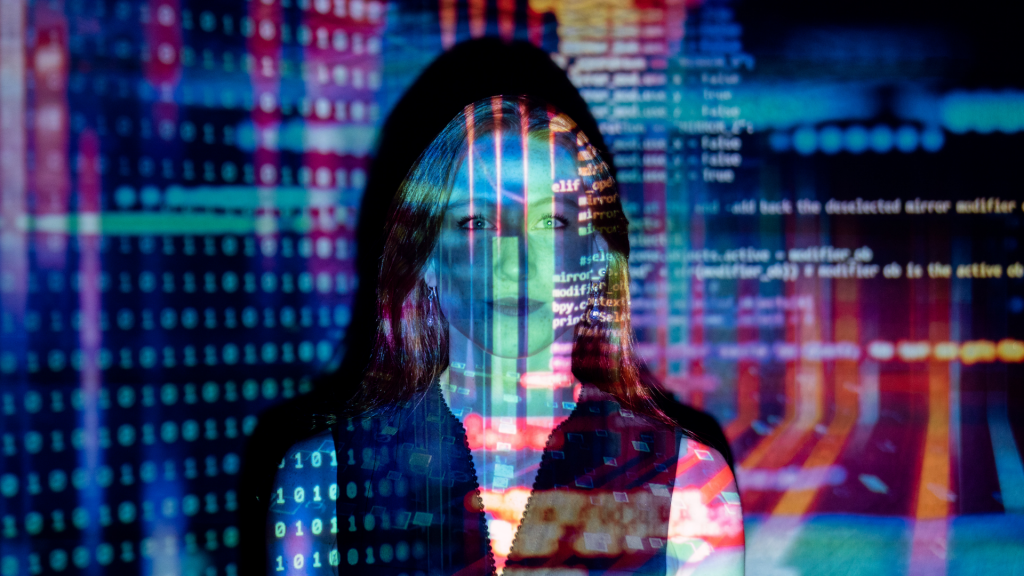 Exploring the unique challenges of information integration with Claire Forsyth

Exploring the unique challenges of information integration with Claire Forsyth

Having an argument? What is the best approach - logic or emotion?