Building Resiliency in an Increasingly Complex and Uncertain Environment

Uplifting the Security and Resilience of Critical Infrastructure through Security Management, Preparedness and Response

Building Resiliency in an Increasingly Complex and Uncertain Environment

The global pandemic that raged throughout 2020 and is still not fully under control, proved in a spectacular way that we as humans aren’t always in control of our environments. In fact, although we can plan and prepare for some things, many natural disasters often take us by surprise. There are however a number of institutions in most jurisdictions that are invested in disaster management and planning. In Queensland for instance, Neil Scales , the Director General of the state’s Department of Transport and Main Roads (TMR), says that planning for disasters and “protecting critical infrastructure in this state is critical for economic activity everywhere.”

This is particularly important for a department like TMR, which has responsibility across the vastness of the whole state. TMR looks after “over 33,000 km of state-controlled roads,” including bridges, as well as all “bus, rail, ferry and tram services.” It employs over 9,600 people, has about 100 offices or locations across the state, including “90 customer service centres.” It’s a big and complex department that is referred to internally as “an ecosystem rather than just a department.” Disaster management is part of the mandate, and in 2020, TMR spent “nearly $87 million on natural disaster recovery and repairs,” much of it on 115 km on reconstructed roads.

Planning for such incidents is important, because in the decade since 2011, “we’ve had 80 significant natural disasters in this state.” The total reconstruction bill for these has been “something like $16.1 billion.” Queensland gets “2 to 6 tropical cyclones” annually, not to mention monsoons, floods, bushfires, droughts, marine pollution, and “surprisingly, about 1,000 earthquakes a year, though mostly outside of population centres.” Essentially the department does four things when it comes to disaster management: “prepare; understand the issues; mitigate risks; improve for next time.”

All of these elements come together, and in terms of infrastructure, it means ensuring things like generators are in the right place, but it also means “anything new that we might build has to be at AEC-Q100 standard,” a building standard failure mechanism loading. This is particularly the case for bridges, but also for low-lying roads that might get debris washed up on them after floods, or might themselves get flooded. Roads and pavements are therefore built out of a surface that is largely resistant to water damage and potholes, and provides good drainage. In terms of building, particularly in northern, regional parts of the state, “we make sure to build outside of the wet season.” All of this just makes good sense from an engineering perspective. “We also regularly exercise our disaster management plans and participate in state-wide disaster management events. You’ve got to practice all the time.” 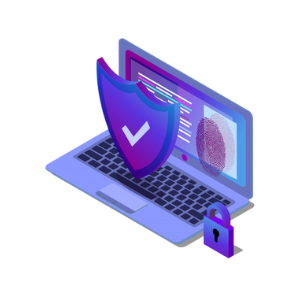 For instance, if there are floods or oil spills, Marine Safety Queensland controls the ports, moves ships around and provides local weather and port information. During an incident, “we’ve got to have accurate, relevant and timely information on the ground.” From a TMR perspective, this means reliance on locals, having access to remote cameras, and “vehicles that we send out during storms for instance, with digital cameras so we know where recovery work needs to be done.”

Despite the best planning efforts, issues will happen, and not every road or bridge was initially built according to current standards. As such, a “Betterment Program” was launched in 2019. On the Flinders Highway for example, west of Townsville, “flooding washed away or seriously damaged about 150 km of road and 307 km of rail track.” An almost immediate temporary, much longer detour was put in place, but eventually, after the flood waters receded, “we had to put it back to good standards.” The road needed to be stabilised with good drainage and a resilient surface.

Similarly, sections of the Bruce Highway around Haughton River south of Townsville, “close due to flooding, on average every 1 to 2 years.” The Bruce Highway is 1,600 km long and often the only way in or out, so closures greatly affect all motorists. To prevent the flooding of the road, a “$514 million project, funded 80% by the federal government, began in 2018.” One of the key elements is that if the highway has to completely close for repair works, it is only “for no more than 10 hours per year. Putting metrics on such things is important.” Being prepared for the closures is also important.

It used to be that all replacement work was “like for like.” But part of the Betterment Program is about ensuring that “when we built something back, we build it a lot more resilient going forward. We want to build it back to a higher standard.” The problem with that however is that it takes longer and “you get an incredible amount of pressure from stakeholder groups and the media asking when it will be finished.” Building back better means properly assessing the damage, planning for the reconstruction and ensuring it is safe. “Whatever timeframe you give it, you’ll have all sorts of pressure to actually beat that and make it better. My advice is to therefore to under promise and over deliver.”

““You’ve got a have disaster management plans in place, but you’ve got to involve local people. There’s no point doing all the planning just in Brisbane. Each district has local knowledge and a lot to add. It’s all part of our ecosystem and we make sure everything is centrally controlled, but locally managed.””

Getting the infrastructure right is critical, but “the past year has shown us we’ve got to consider resilience in a more holistic way.” For instance, when the pandemic hit, it was decided that non-essential staff should work from home. In the case of TMR, this applied to about 46% of all staff. “But before we sent our staff home, we had to make sure that if they were going home to work, they had all the systems at home that they needed, like ergonomic chairs and enough bandwidth capacity to keep connected.” And once they were connected, maintaining the connection through teams and systems was important. As such, “it had some really interesting effects,” like decreased sick leave and carers leave. Many other staff who could not work from home “because we need boots on the ground and there’s no substitute for that,” were also buoyed by the effects of the rest of the staff, and by the efforts from the executive to keep in touch and keep things going.

From a department perspective, “although we lost 80% of our patronage, but we decided to keep a full bus, rail, ferry and tram service going so that essential workers could actually still get to work, but also so that tens of thousands of people that were operating the network had some certainty.” Moreover, the state’s capital building program continued and “actually got ahead of itself by a couple of hundred million. We never closed a single site.” Having good communications allowed the department to see things holistically and to continue to do things that need to be done, though in some ways, “we’re likely to never return to some of our pre-COVID ways.” The services of the department continued because “we had to be adaptable and consistent in our messaging.” But also because the department developed and leveraged partnerships. This included partnerships with health professionals, but also with police and other stakeholders responsible for closing and patrolling borders, as well as logistics and interstate partnerships. And even commercial partnerships with companies like Zoom and Microsoft Teams.

“The last year has taught us to be adaptable, agile and nimble. We can’t plan for things the way we have always planned for them. We need to prepare and protect, but not just the critical infrastructure. It’s about the software systems and people as well, and we need to keep building. We want to not waste a good crisis and capture everything we’ve learned from COVID-19 to build back better.” 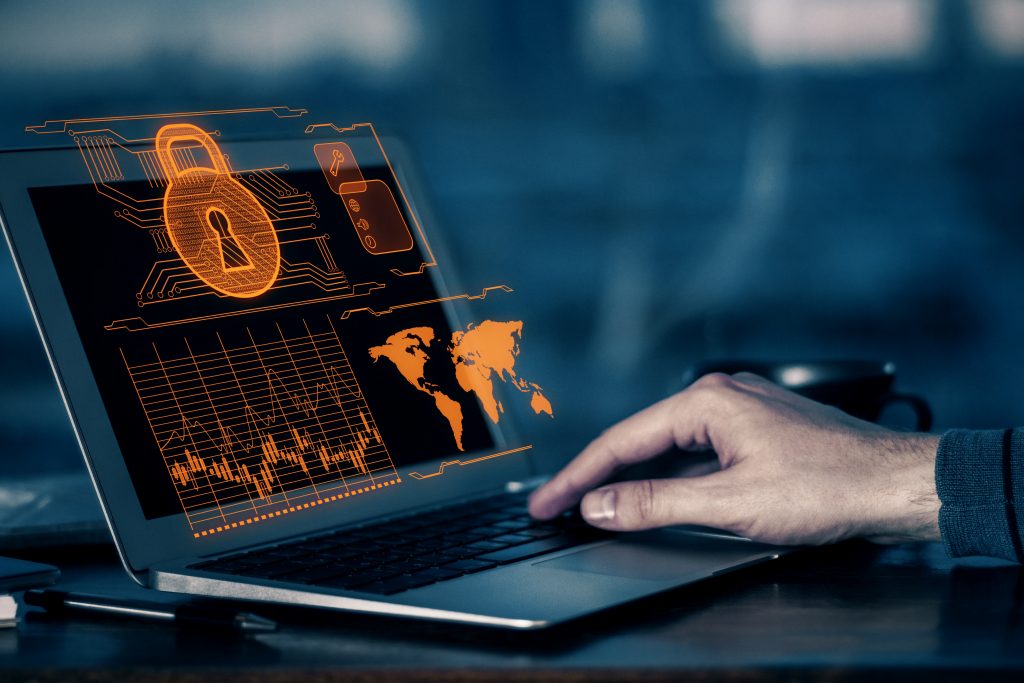 Spotlight on the Canadian Institute for Health Information (CIHI)